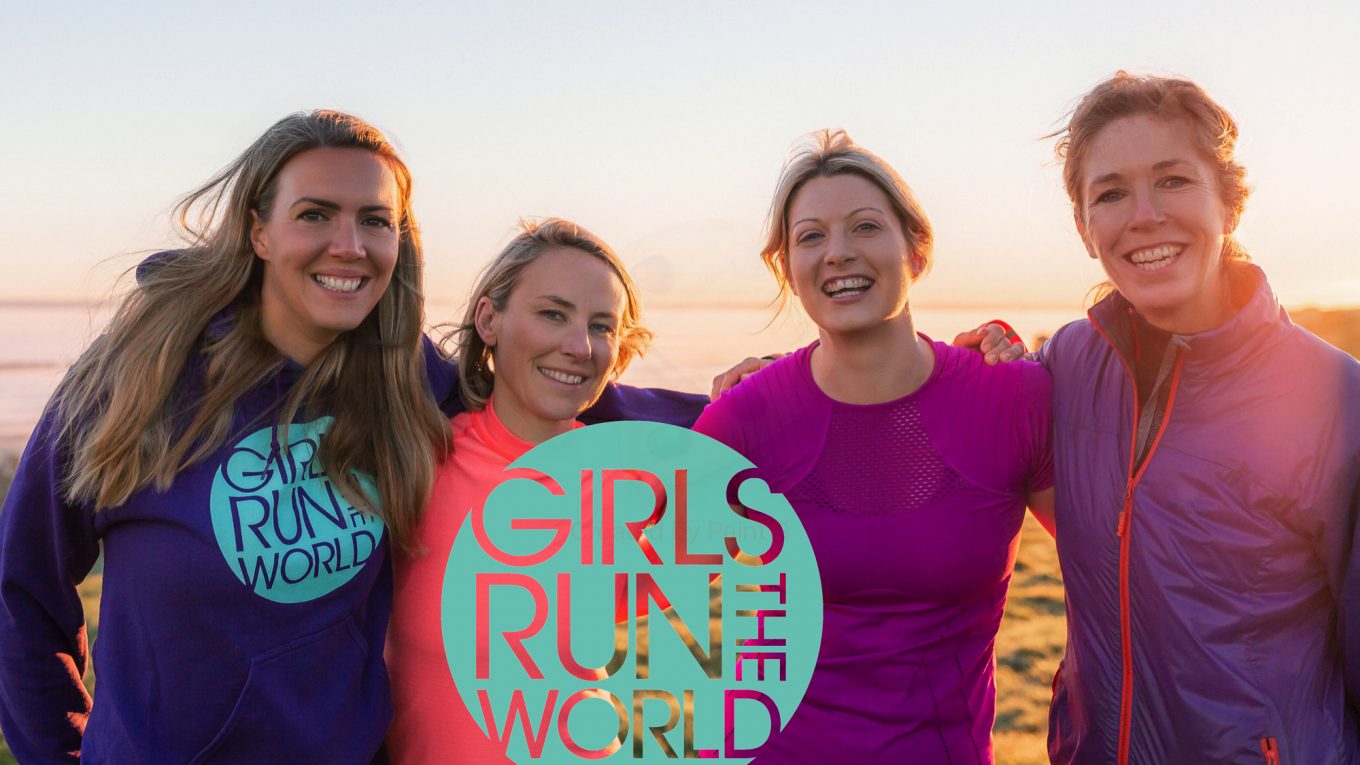 Our recent survey of women in triathlon discovered that time to train with others is one of the main factors that prevent women from training for endurance events. Today, we announce our new online training groups to help support women around the UK to participate and achieve their race goals in trail running and triathlon

Nowadays, there are running and triathlon clubs in most major cities if not towns. But that still leaves great areas of the UK without a club, or even if there is one, most sessions are in the evenings. For many women, this rules club participation out.

Childcare, a busy job, and juggling it all, along with the need to eat and sleep makes the thought of going to a running club to do a pace session in the evening, or to the swimming pool, a non-starter. Lack of time is not the only deterrent.

According to our survey on women in triathlon, 60% also cited lack of confidence which prevented them from signing up for a 70.3 triathlon, despite the desire to do one.

How can we change this?

For 2022, Girls Run the World have created fully inclusive training programmes for five focus events. These include:-

The programmes will include live virtual strength classes, time-smart training plans, monthly group and one 1-2-1 coaching calls, a weekend training camp (add on price), a GRTW race vest and event meet up.

‘When I started Girls Run the World in 2014, we trained groups of women local to us and took them to specific events in incredible destinations around the world,’ explains founder, Rachael Woolston. ‘Paris, Palma, Istanbul, Ethiopia, are just a few of the life changing training experiences we created.’

Now, post pandemic, so many people have adopted and embraced the effectiveness of digital training it creates greater potential for building communities who can train and keep each other accountable and inspired from all over the UK, if not the world.

‘If you are feeling tired and unmotivated to train but have an entire support network of coaches and other women, all training for the same event, it is much more likely you will be inspired to train,’ adds Rachael. ‘And it is connections built along the training journey that make it a life experience, rather than just a fitness endeavour. Besides, the reward of a race weekend in an amazing location works as a handy motivator!’

The training plans have been created by the many experienced coaches and athletes on the Girls Run the World platform, including Lucja Leonard, veteran of the UTMB and Triple Crown events of 200 miles, alongside British Triathlon Level 2 and 3 coaches.

By bringing together more women to train for a single event, Girls Run the World are also hoping to fulfil their mission of achieving a 50-50 gender split on the start and finish lines of their chosen events.

‘It’s a BIG mission, and I hope we can achieve it with the power of community helping to spread the message,’ says GRTW founder, Rachael. ‘Seeing other women doing something that you want to do but perhaps thought was impossible could inspire so many more – and that has got to be worth trying.’

Registration for Girls Run the World Train Strong Together 2022 Teams will be open for registration in November 2021. They will also be included in the GRTW annual membership, currently £15.30 per month (paid as one sum annually) with the membership 1st year launch offer, GRTWTB.