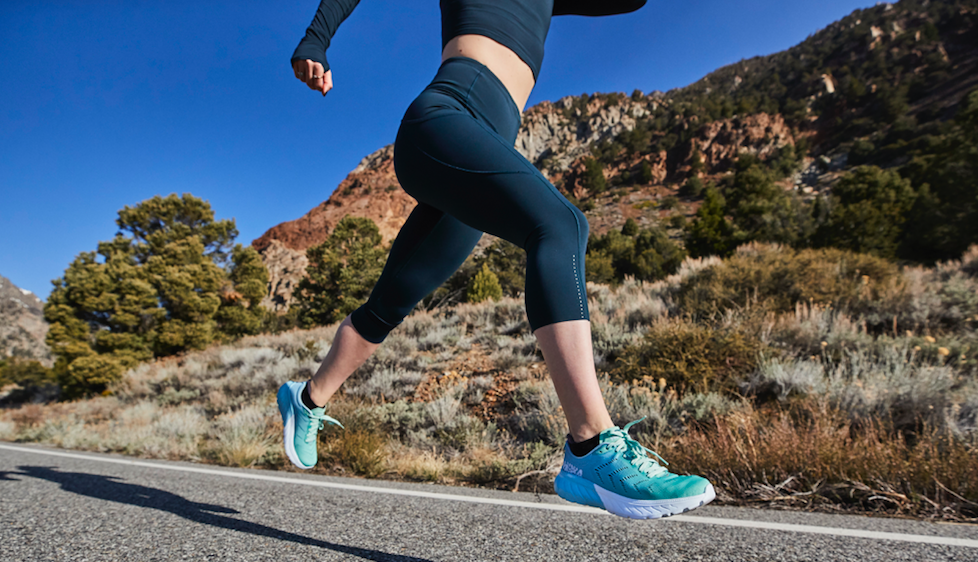 Fancy getting your hands on some of these fab prizes? Read on to find out how you could win some Girls Run the World booty, including a goodie bag of Pukka Herb products or our top prize, the Hoka One One Mach 2 road shoe, which hits the streets in March** The Hoka One One Mach 2 launches in the UK this March and is perfect for road running, being both responsive and cushioned so that it absorbs the impact without sacrificing the ‘feel’ of the road to help you maintain your pace. It’s a low weight shoe and has an

END_OF_DOCUMENT_TOKEN_TO_BE_REPLACED 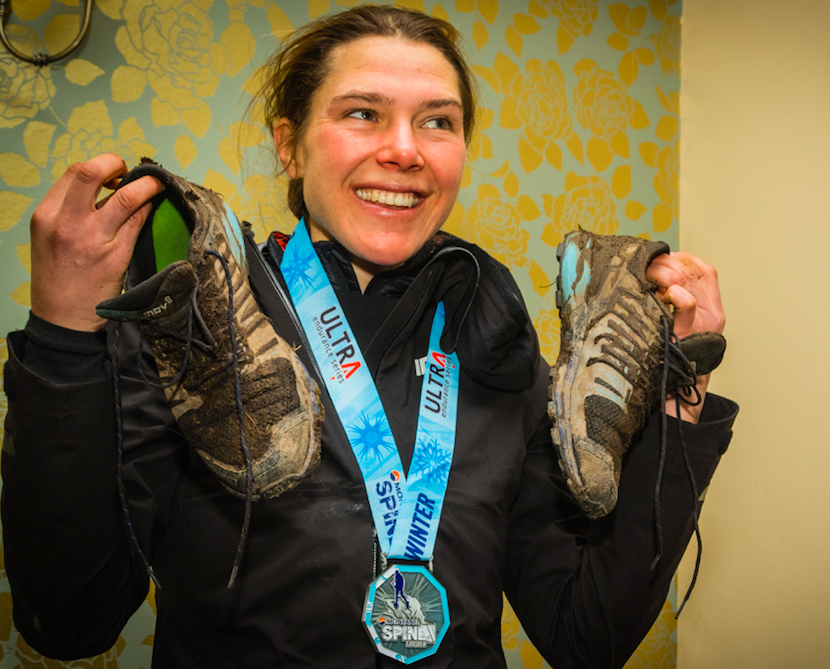 Two things happened last week which made us all cheer (and swear a little too) at Girls Run the World HQ. Firstly, Jasmin Paris became the first woman to win Britain’s most brutal race, The Spine Race, beating the the overall course record by 12 hours. If you don’t know much about this race, here’s some facts; it’s 268 miles taking in the Pennine Way and has over 37,000 feet of climbing and you have to carry your own kit. It took Jasmin 83 hours, 12 minutes and 23 seconds, with just seven hours rest, during which she also breastfed her

END_OF_DOCUMENT_TOKEN_TO_BE_REPLACED 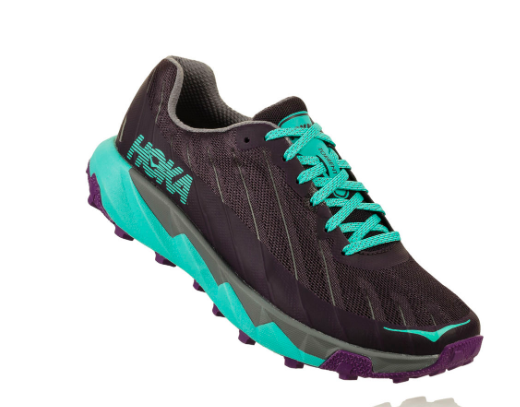 If you’re looking for a great trail shoe to get you through your training to the Spring, then look no further… Features Open engineered mesh construction PROFLY midsole Multidirectional lugs Protective outlays Weight: 254g (size EU 42) Forefoot height: 18mm Heel height: 23mm Drop: 5mm Colourways: Lichen/seaport, sodalite blue/very berry, nine iron/steel grey (wouldn’t you love the job of coming up with the colour way descriptions?!) Price: £105 At Girls Run the World, we’ve always been fans of the Salomon Speedcross but on our recent training camp to Ethiopia in November, which saw us taking our runners out into the

END_OF_DOCUMENT_TOKEN_TO_BE_REPLACED 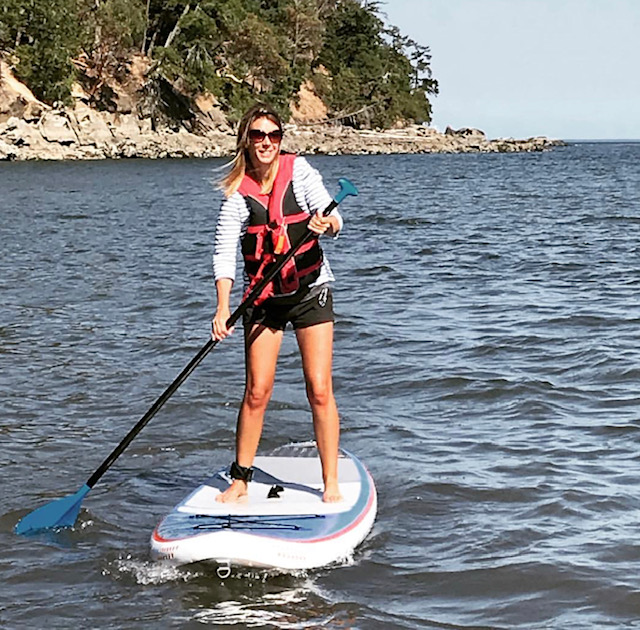 At the end of 2018, we ran a competition to win a virtual marathon training package with us. These are the four women who won and who will be sharing their marathon training journey with the GRTW community over the next four months…   Kerrie Flippance, 43, legal executive and mum of three, Warwickshire  Instagram: @kerrie.runs.26.2 Goal race: Manchester Marathon Target finish: 3 hours, 50 minutes Why Kerrie applied: Support in juggling training with being a mum of three It’s my first marathon and I so I’d love some help and support to know what to do and how to