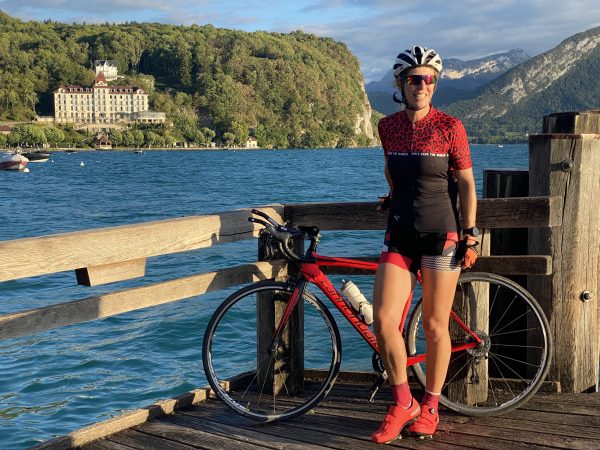 As we hit our forties and beyond, how much does it affect our speed and how should we change the way that we train? Physiologically, there is no doubt that if you an elite female athlete you will get slower as you age. But for the majority of female recreational runners and triathletes, getting slower as you hit your forties and fifties is NOT a foregone conclusion. Why? Because most recreational female athletes don’t start running seriously until their thirties. As for triathlon, many of us don’t have the time or money to start training for a multi-disciplined event until

END_OF_DOCUMENT_TOKEN_TO_BE_REPLACED 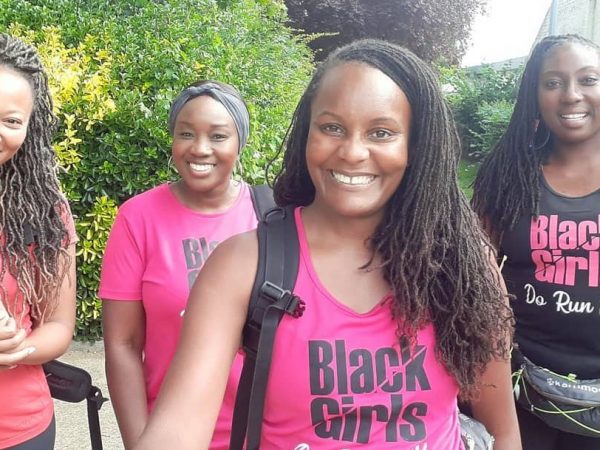 Tasha Thompson, 43, from London is the founder of Black Girls Do Run UK. Last year, she set up the online community to inspire black women to run for their health, fitness and mental wellbeing. Tasha started running 21 years ago, she started out in the gym on the treadmills and made the switch to running outdoors and entering races and she hasn’t looked back. We wanted to find out why there aren’t many BAME women running and how we can promote diversity in the running world. Have you noticed an increased number of black females taking part in races?

END_OF_DOCUMENT_TOKEN_TO_BE_REPLACED 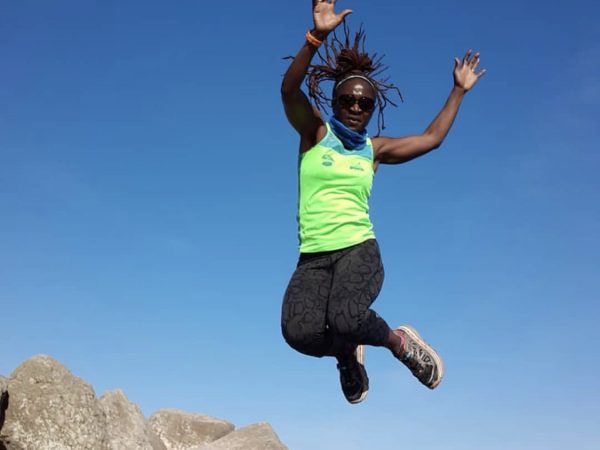 Grace Natoli, 51, a management consultant , from Bognor Regis, has been running for 11 years, completing over 40 endurance races. She shares her experience of trail running and how diversity could be improved My first running race was a local 10k in 2009 in Bognor. There were 2000 or so other runners in the start pens, and I was the only black runner. It was intimidating. Eleven years later, and I’ve now run over 40 endurance races including five ultras and the Atlantic Coast Challenge, three marathons in three days and not much has changed.  I don’t ever experience

END_OF_DOCUMENT_TOKEN_TO_BE_REPLACED 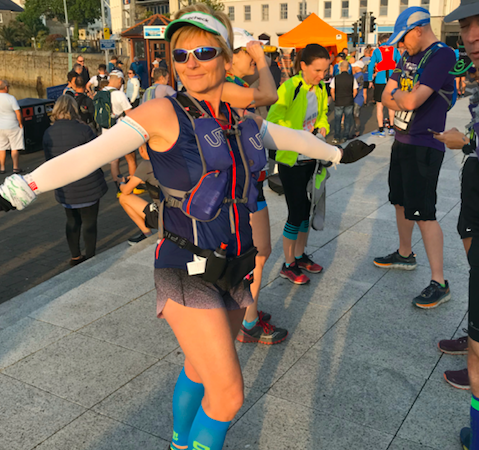 Bad enough not to be able to run, when you’ve been on a running streak for five years. Here, Julie Carter, tells us how she is coping with the restrictions lockdown in France. As told to Saffi Leigh. How does a run addict survive COVID-19?? My name is Julie, and I’m an addict… A running addict. If someone had approached me and told me that I had an addiction, I would have laughed in their face. Me an addict? Don’t be silly. Like every addict I was still in the self-denial phase. It has taken COVID-19 to make me wake

END_OF_DOCUMENT_TOKEN_TO_BE_REPLACED 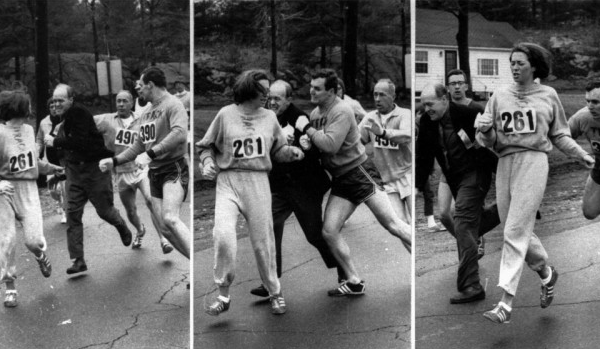 On this International Women’s Day, we are celebrating the trail blazers across running and triathlon, and pledge to work towards bringing gender parity in race participation and coaching In 1967, Katherine Switzer became the first woman to run the Boston Marathon. Her coach at that time said women were ‘too fragile’ to run marathons, while a race official tried to bundle her off the course. Katherine not only finished the race, but many more subsequent races and paved the way for many other women to compete too. Katherine has since set up 261 Fearless to encourage more women in running.

END_OF_DOCUMENT_TOKEN_TO_BE_REPLACED 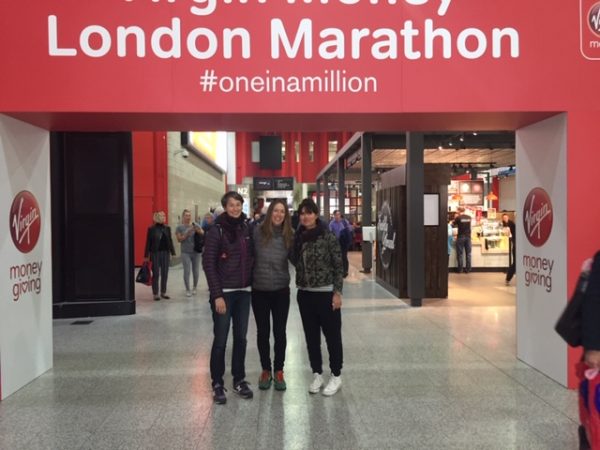 Have you been disappointed in not getting an entry to the 2020 London marathon for the first/fifth/tenth time? If you want to increase your chances of getting into London 2021 WITHOUT having to enter the ballot or get a charity place, read on our advice about how to go about it… Get a good for age marathon place WAIT! Before you dismiss this out of hand as ludicrous, reflect on this; one of our coaches here, Tara, ran her first marathon at 4 hours 48 minutes, no where near a good for age place.  She also had no history of

END_OF_DOCUMENT_TOKEN_TO_BE_REPLACED 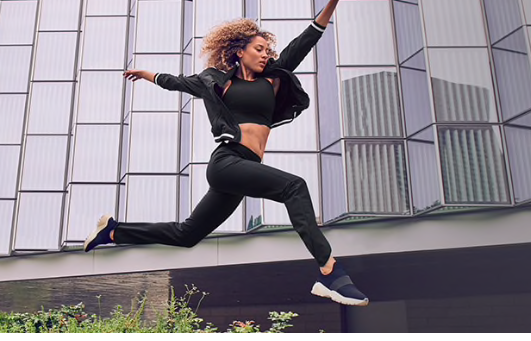 From 23-29th September, it’s Recycling Week, a campaign to encourage the public to recycle more. Now in its 17th year, this year’s theme is Recycling. It’s in our own hands.  The focus on being sustainable and zero waste has never been so high on the agenda, but in the running and triathlon world, we seem stuck in the 1970s. So what can we do as running and triathlon consumers do ourselves to change the status quo? Vote with your feet  Don’t get us wrong, everyone loves a memento of a big race and a bit of race bling, so we’re

END_OF_DOCUMENT_TOKEN_TO_BE_REPLACED 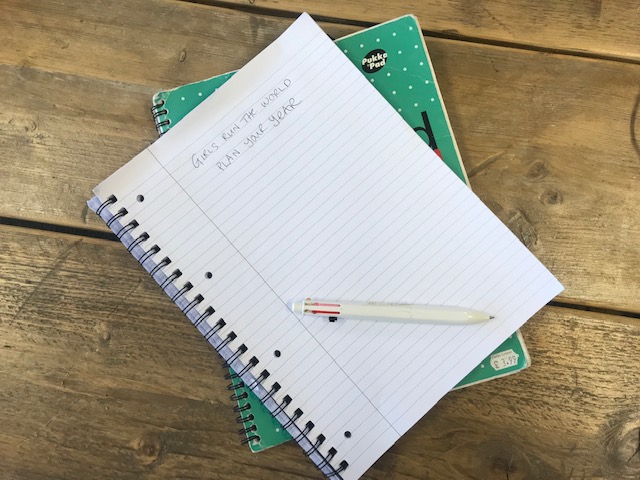 Want to know the secret for unlocking  your perfect running year? Achieve your personal bests and stay injury with one simple tip… You might assume that the key to having your best year ever is all to do with how you train, how often and how challenging it is. But actually it’s far simpler than this as we revealed in a recent Facebook Live in our FREE Community Group. All you have to do is plan your year. This one simple thing enables you to avoid the pitfalls that can derail even the best runners. Planning your year… Helps you

END_OF_DOCUMENT_TOKEN_TO_BE_REPLACED 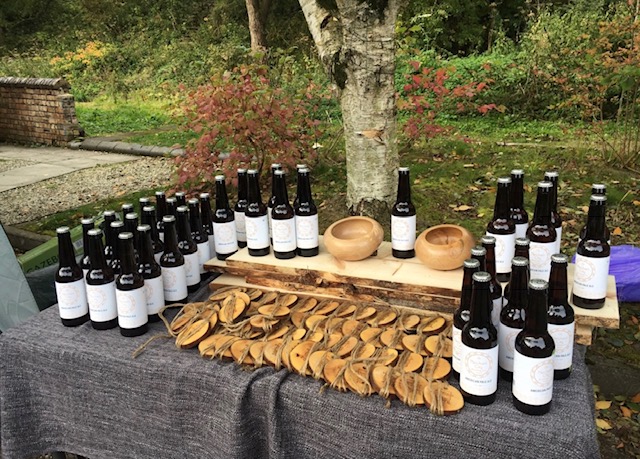 There were some big hitters in this weekend’s races, such as the Chicago and Chester Marathon. But what caught our eye was an event that helps put on the agenda the question of how much waste is produced by running events…  So, Mo Farah won the Chicago Marathon this weekend in a time of 2 hours, 5 minutes and 11 seconds, his first marathon win. Meanwhile, on European shores, the Chester Marathon took place. This is an event where age group recreational athletes are invited by English Athletics to compete for their country. If you think there is no way you

END_OF_DOCUMENT_TOKEN_TO_BE_REPLACED 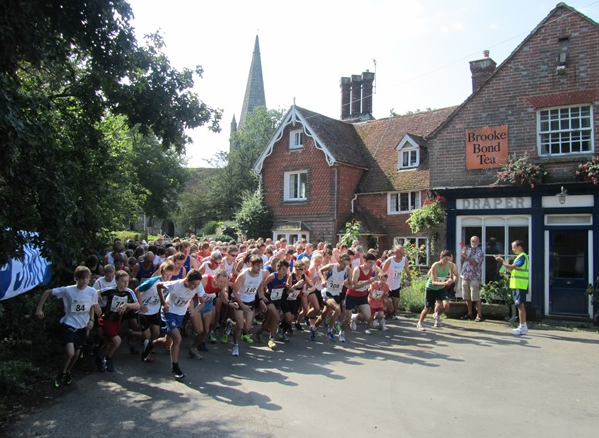 August Bank Holidays, it appears, are very quiet on the race front although there was the South Coast Challenge, an ultra marathon of 100km from Eastbourne to Arundel over one or two days, as well as the some oddball village races involving a 5k race from one pub to the next… Just when we thought the gorgeous holiday running photographs had petered out, up they pop again as everyone makes a last minute escape to warmer and drier climes than the weather that confronted most of us in the UK this weekend. Luckily for those taking part in the South