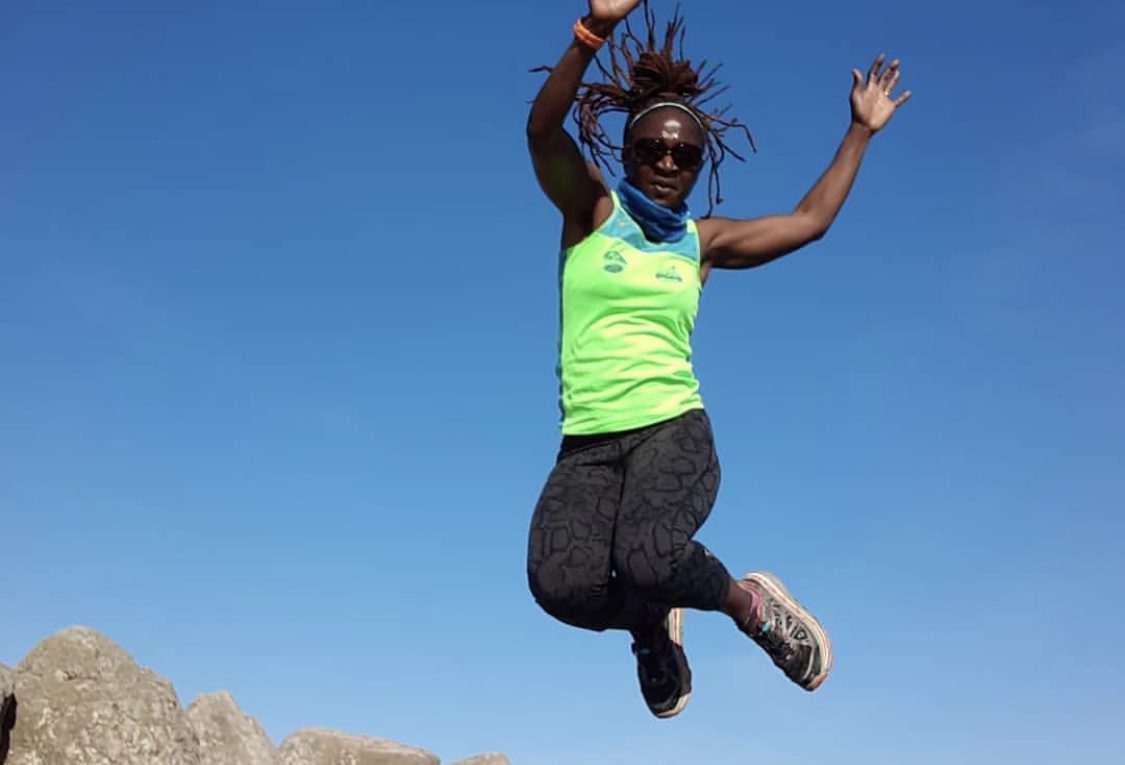 Grace Natoli, 51, a management consultant , from Bognor Regis, has been running for 11 years, completing over 40 endurance races. She shares her experience of trail running and how diversity could be improved

My first running race was a local 10k in 2009 in Bognor. There were 2000 or so other runners in the start pens, and I was the only black runner. It was intimidating.

Eleven years later, and I’ve now run over 40 endurance races including five ultras and the Atlantic Coast Challenge, three marathons in three days and not much has changed.

I don’t ever experience overt racism at races but I do sometimes get funny looks. Occasionally,  in a start pen someone will move away from me. But mainly, it’s just intimidating and isolating to be the only black runner in a starting pen of hundreds of white people.

The start of my running journey was accidental. I was a member of a local gym and every spring, they put together a running group to train for a 10k race. I’d been a member for at least four years before I decided to have a go.

Before then, I’d thought that running was just not for me. My only running experience was as a 100m sprinter back at school in Malawi and didn’t think of myself as a long distance running.

Now I love running long distance although being a black woman, I have to consider my training routes and where I run when I’m on my own. And sometimes I get stared at and it forces me to change my route or cross the road.

Sadly my experience of being the only black person at a race is still the norm. I get so excited when I spot somebody of colour at a race, and usually there is a subtle exchange of smiles or nods in the race village, and or a wave or words of encouragement during the run.

Feeling part of a community, and seeing other runners like me would be so empowering. But for that to happen, a lot has to change in the running scene as a whole, let alone ultra running.

What could be done to encourage more BAME women into running

I’ve stopped buying running magazines because there are no BAME women in them, let alone on the front cover. It would serve as a powerful positive reinforcement of the fact that we can run.

Most of my black female friends don’t run or see that running is for them. But that’s because we don’t see women like us in the media talking about running. If there were positive transformation stories and links to the health benefits of running, this could help to shift the cultural perception amongst BAME women.

If I didn’t live where I live, which is mostly white and full of runners, I don’t know whether I would be a runner. If you are surrounded by others who run, it starts being seen as a normal activity.

Social media accounts are full of black fitness, but the focus is different. It’s about strength and gym training, not running.  Having more BAME people posting across social media and seeing positive role models would help attract others.

Disposable income to use on a running entry fee, particularly for black mothers with families to care for simply does not feature on their list of priorities.