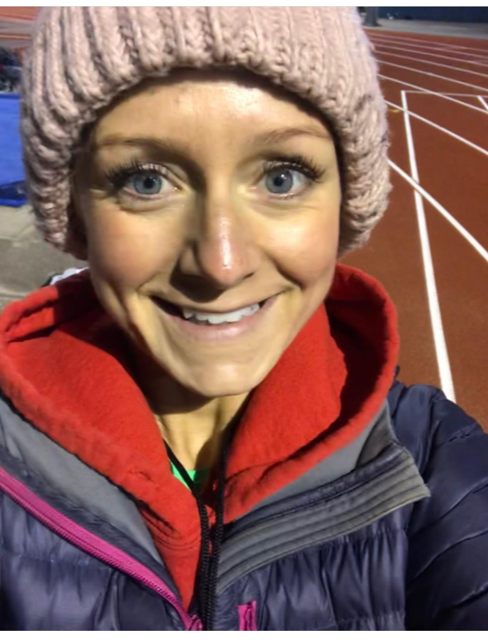 Lou Read, 36, a lawyer and mum of two, from Notts was a sub 20 minute Parkrun runner until she suffered a stroke last October which left her unable to walk or even talk.

Almost a year on from the anniversary of her stoke, she shares the first of her monthly blog posts for Girls Run the World, charting her training and return to the London Marathon in April 2020.

The marathon and I have unfinished business. After dropping from a time of 3hrs, 26minutes to 3hours, 13minutes between 2016 and 2017, I gave training for the London Marathon 2018 my all.
I trained six to eight times a week for 16 weeks whilst juggling work as a lawyer and being a mum.
I hit that elusive sub 90 minute half marathon during my training block and was as fit as I’d ever been. I had a London Marathon championship start, which means I was going to be in the same pen, just behind the elite runners. Running a sub 3hour 10minute marathon didn’t seem such a stupid dream anymore.
But the year was 2018, and it was a hot one.  I refused to adjust my target. and by mile 10 I was spent. Rather than just slowing down and enjoying the day, I dropped out and got the tube of shame home.
I know I should have finished it, at whatever time, but back then, I was hard on myself, I refused to accept failure and would rather drop out than just run to enjoy the experience. I’ve learned a lot since then – I was forced to.
Last October 21st, I suffered a massive stroke (listen to the Girls Run the World podcast for more on that) and lost the ability to even walk, let alone run.
Sat in my wheelchair, being tube fed and slurring like I’d been on the tequila, I wished I’d finished that London Marathon. I wished I’d enjoyed the simple joy and privilege of being able to run; the crowds, the cheers, the exhaustion of pushing my body to the limit.  I felt like an idiot for all that I’d taken for granted. 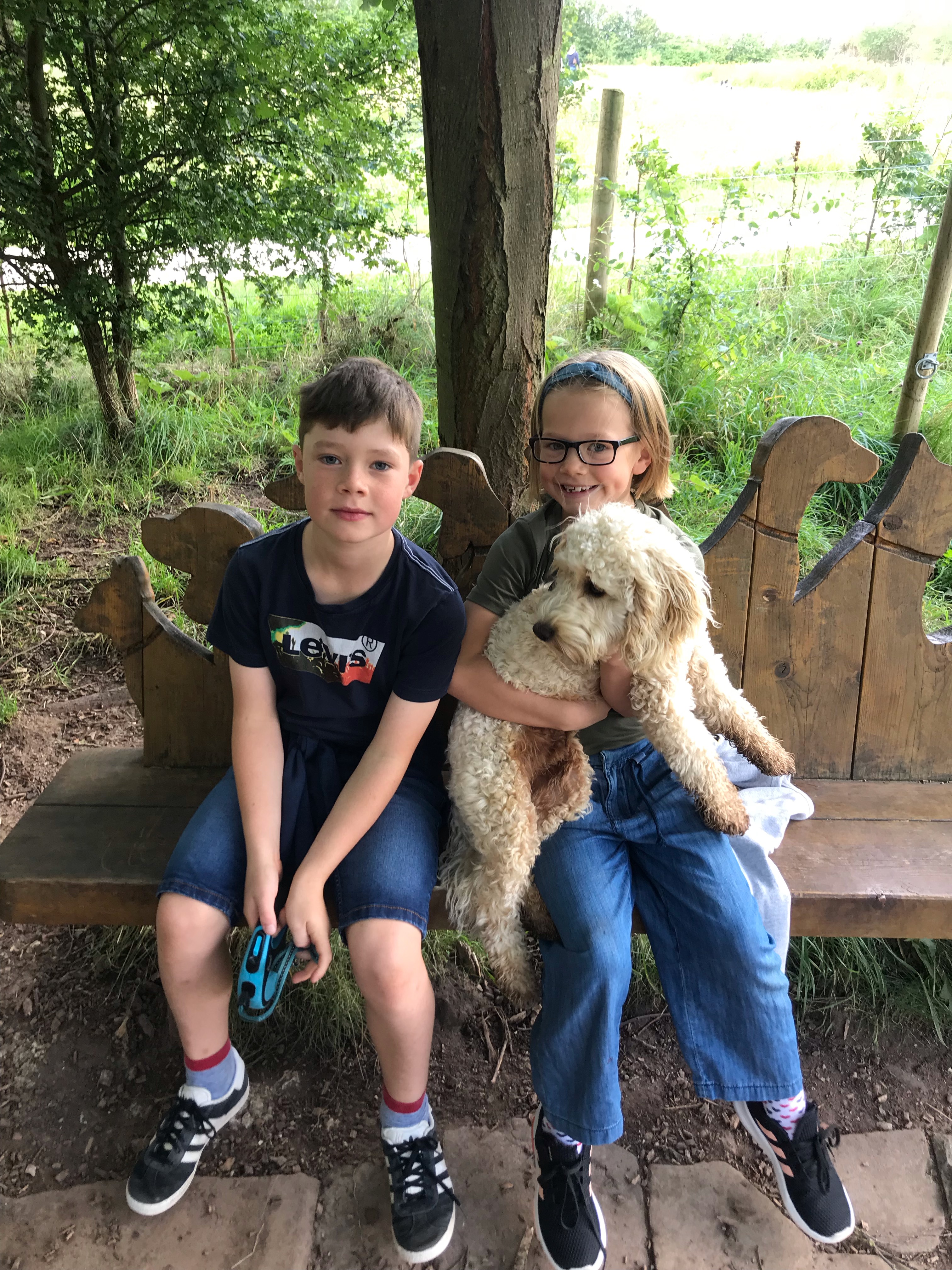 Now, almost a year on and after a lot of physiotherapy and hard work, I’m back to running and I’m returning to the London marathon, with a new appreciation for the incredible power of the human body and what it can achieve.
I don’t know how it’s going to pan out for me. I’m still in a rather unknown territory of relearning how my body works and trying to get fit again.
I’m going to train to heart rate because I get a better idea of how hard I’m working, regardless of pace. It means that if I’m doing miles reps into the wind, even if my pace looks slow, my heart rate will tell me if I’m in the right ‘zone’ . Likewise, if I need to do a recovery run, my heart rate will tell me if I’m going too fast. And if I’m really fatigued and my heart rate is unusually high, I know to pull back.
I’m aiming six runs a week with a rest day in the lead up to Christmas, and then I’ll probably do build from there.
It all sounds straight forward until you factor in two kids, a husband, a job as a lawyer, a puppy and the fact I go to bed at 9pm pretty much every day. It’s going to be challenge but I want to train properly and go into this race knowing I’ve given it my all.
Lou is raising money for the Berman Ward in Nottingham who took care of her when she was recovering from her stroke. You can listen to the Girls Run the World podcast interview last May here.

2 thoughts on “My marathon journey: from stroke to finish line”