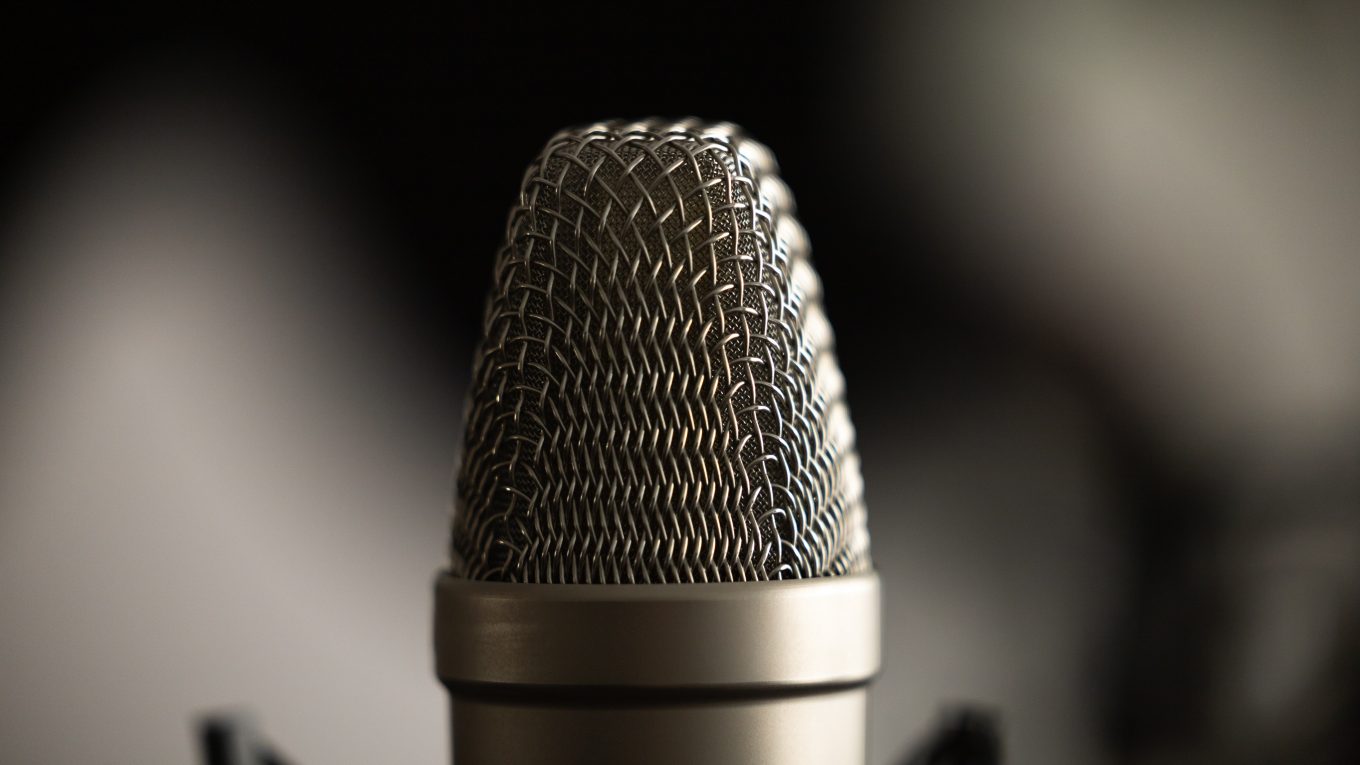 On International Woman’s Day 2022, Girls Run the World announce the launch of their new podcast series Break the Bias. Focusing on women who address gender bias in participation and performance, sports science, coaching and more

Glance around the start lines of most running races and it is clear that more women than ever are taking part in races.

The percentage of marathon runners made up by women has risen dramatically, going from 20 percent in 1986 to a little over 50 percent in 2018  according to research from Run Repeat and the International Association of Athletics Federation.

And as the average age of marathon runners increases and begin to try new things, it is only a matter of time before we see these kinds of increases in trail running and triathlon.

While It is great news gender bias continues to exist in all areas, including leadership position in sports organisations and government bodies, coaching, performance participation, sports science research and attitudes towards recreational female performance.

Our new podcast series, released every other Tuesday, will showcase women who are addressing this gender bias from the world of sports science, business, performance, coaching and participation.

‘Our mission at Girls Run the World is to make performance-led coaching accessible to women of all levels and life stages,’ explain Girls Run the World founder, Rachael Woolston. ‘While also amplifying the voices of female coaches and experts who are delivering training and research designed for female physiology and mindset.

‘We are excited to launch this podcast series, to create more open discussion about gender bias in a bid to create positive change.’

Subscribe on Apple Podcasts here. The first episode will be released on Tuesday March 15th and every other week from then. If you are interested in sponsoring or featuring the podcast, please email info@girlsruntheworld.co.uk.