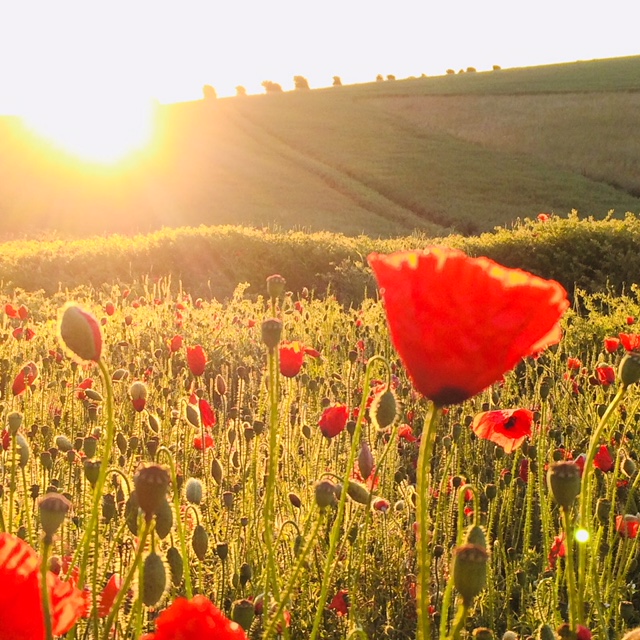 From fun runs to the Decathlon 5km series and Race to the Kings, this weekend summed up the beauty of summer running…

During the winter, many of the athletic clubs take part in cross country races, fast, fierce and tough races, short in distance, usually extremely muddy, and fierce in hills and weather conditions. They do it to pitch themselves against other clubs for points. Come the summer, many of these clubs hold summer ‘fun runs’, those same types of short distance races – 3 – 5 miles – on off road conditions but in beautiful sunny, warm weather. Plus, they have beer tents at the end. A win-win in our book the Downland’s Dash 5 miler!  Do check out your local club wherever you live and see if they are holding any summer races as the adult races are often preceded by one mile races for the youngsters. Great fun.

Here in Brighton was also the first Decathlon 5km, a slightly under distance free event put on at Preston Park. It is one of many free running events that the French based sports superstore is putting on in an ambitious UK expansion plan. The verdict from one GRTW runner was: ‘OK but same route as park run and only 2.9 miles rather than 3.1. The emphasis is on it being a fun run, with music and a warm up but it’s not timed. ‘

So, it sounds inclusive and perhaps less intimidating that a park run as it’s not timed but perhaps not going to help you progress your running if you’re already a runner. And as for the free goody bag? Apparently, you have to go into the store to pick it up. A clever marketing ploy but then again, we do quite like Decathlon stuff, it’s well made and at a good price point.

Elsewhere this weekend, the big event was Race to the King, a UK based two day ultra with day one covering 23.4 and day 2, 30.2 miles. It’s a great introduction to ultra running, a long a beautiful stretch of the South Downs and during a stunning part of the year. What’s even better is that you can choose to do just one day, rather than the full two so you don’t have the pressure of going straight into a full 50 miler race. This is a way to hone your technique, get experience at what it feels like to be amongst runners who are well versed in ultras and take on some tips for future races.

But well done to GRTW runner, Florence Theberge , who is being trained by our ultra marathon coach, Sarah Sawyer who placed first on day one. She’s looking good for her ultra marathon goals.

So, did you run Race to the King? What did you learn? And if you didn’t run there where did you run?