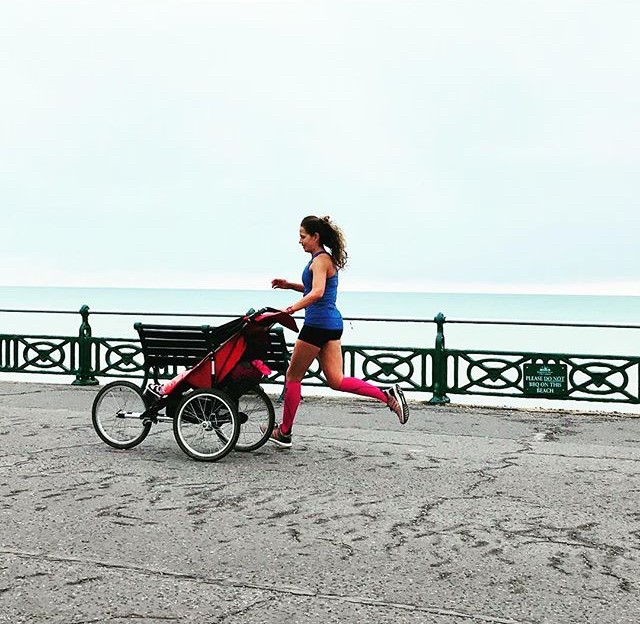 In November, we launched #project26.2, which is going to provide four lucky women with the chance to win virtual marathon training and mentorship with GRTW founder, Rachael Woolston and head Brighton coach Tara Shanahan. Between them, they’ve run around 15 marathons and have seen their times drop to just under 3 hours 16 minute.

We thought we’d share some of the entries out of the hundreds that we’ve received so far. There’s still time for YOU to apply yourself though. Entries close 17th December. To read about the terms and conditions and to enter, click here.

Mona, is an experienced runner but with two young children, finds it hard to devote the time or headspace to achieving what she would like in marathon running.

‘Being a busy working mum especially means I don’t really have the luxury of time needed to really coach myself or take myself to the next level.’ For Rachel, it will be her first time running a marathon; ‘A marathon is my ultimate running goal and my best chance of achieving it is by committing to working with a coach to train for it. I’ve only been running regularly for three years, but if I were to win this competition I would learn what I am capable of.’

Judith: I’ve got a charity place to run London for MyelomaUK, a charity close to my heart as I have Myeloma and AL Amyloidosis.

I’m in remission at the moment. I’ve been building up my running over the past year and completed a trail marathon in the summer. Running on roads isn’t my thing so I’ll need a lot of support and advice to help me complete London in a time and way that will make all my sponsors proud.’

The hardest thing about running a marathon is not the race, but navigating the training and that’s where we step in with our silver and gold service packages. We write your plans personalised to YOU, taking into consideration not just your running background but what’s going on in your life too. After all, what’s the point of following a 70 mile per week training plan when you’re juggling work, family and relationships? Running should reward and challenge, not punish and add to your stress levels.