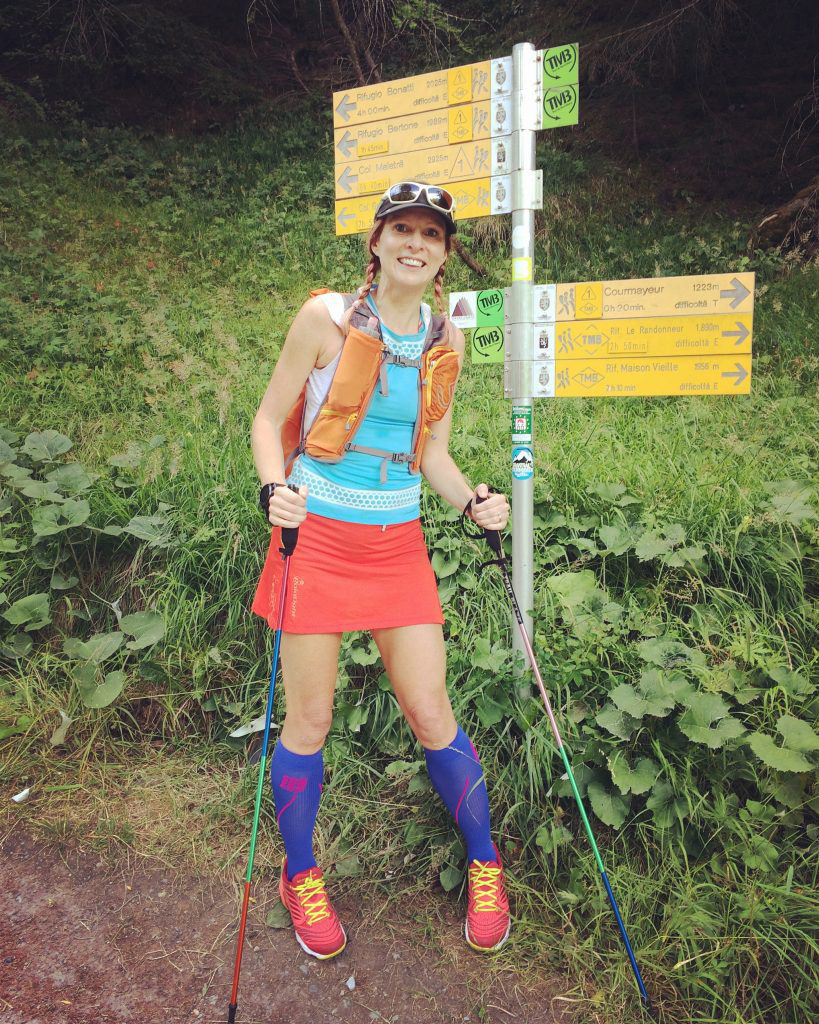 If you are considering entering an ultra, or even contemplating your first marathon, these tips from the GRTW ultra coach, Sarah Sawyer are well worth heeding… Be a Tortoise not a Hare

There’s a reason why you’ll often see female runners perform better than men at ultras, and that’s because we pace ourselves like tortoises and not hares. My 100 mile PB is faster than some of my male friends who are sub 3 hour marathon runners, and that’s all down to pacing. I tell coaching clients that they should get to the halfway point of a 100 mile race feeling like their race hasn’t even started; do this and in the second half, you’ll tortoise picking off all those hares who have gone off too fast.

Learn how to walk

Don’t be afraid to take walking breaks in ultras; even the elites walk at times. On a hilly course, you’ll get natural walking breaks on steep up hills; on a flat course, I always take a short walking break every 30 or 60 minutes which uses different leg muscles and refreshes my running legs. However, when I say walk, I mean ‘power hike’ and not a Saturday afternoon amble round the shops! (anyone who has taken Sunday runs with us will be familiar with our ‘Be in control of that walk – stride it don’t slump it).

After pacing, the second biggest mistake I see people make in ultra marathons is not getting their nutrition right. My rule of thumb is to start eating after 30 minutes and eat little and often from there onwards. People often make the mistake of waiting until they’re hungry before they start eating, but this means they’re going to be in a calorie deficit and will be trying to play catch-up all day. I aim for a minimum of 200 calories per hour and I get this from a combination of Mountain Fuel Extreme Energy drinks, Longhaul food pouches, GU Stroopwafels and 32GI Sports Chews. However, one size doesn’t fit all, so test out different things in training and find what works for you. And whatever you do, don’t try anything new on race day…..I’ve done that and it wasn’t pretty!

Deal with problems straight away

Things might go wrong in ultras. You can train and prepare, but there may be things that are outside your control on race day, such as adverse weather conditions, stomach issues, blisters and more. In an ultra marathon, everything is exemplified. So however much the temptation is to wait until the next aid station, where you can, deal with things straight away.

I ran the CCC (100k mountain race in the Alps) this summer and as I was climbing up to the highest point, the weather turned and I was subject to strong winds, freezing rain and snow. I wanted to keep moving and the last thing I wanted to do was stop and get my warm top, waterproof jacket and gloves out of my rucksack on the side of a freezing cold mountain, but I knew that if I didn’t, I’d be cold, wet and potentially hypothermic by the next aid station.

Sometimes everything ticks along perfectly, and other times, curveballs get thrown at us. As in life, the most successful ultra runners are those who deal the best with what ultras throw at them when things go wrong. I’ve had races which have gone like a dream and I’ve finished on the podium, and I’ve had races which have fallen apart and I’ve had to slog out a finish. In the latter, the easiest option would have been to quit. However, sometimes the races which go wrong and we have to slog it out to the finish are the ones we learn the most from, and the ones we end up ultimately the most proud of.

Sarah Sawyer is part of our coaching term and can provide one to one virtual coaching and mentoring for ultra marathons wherever you are in the world.