“The Girls Run the World mission is to create gender balance in running and triathlon participation and increase the visibility and voices of recreational female athletes to help inspire others.”

“We will do this by championing female coaches, providing qualified streamed video courses to help women get fitter, stronger and faster and with our Girls Get Together events.” 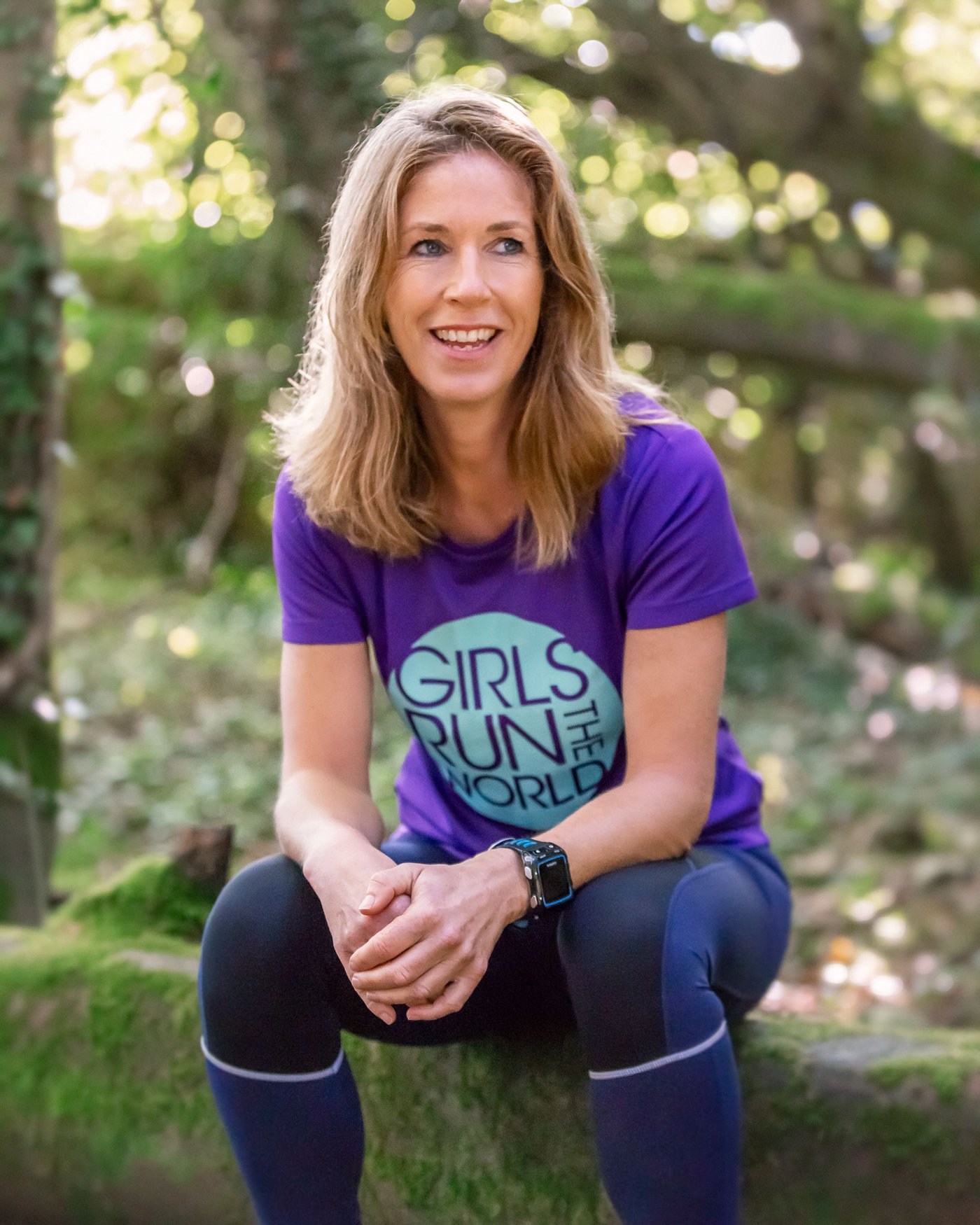 From the streets of Mumbai to the trails of the Himalayas, and the high rises of London to the ancient Khmer ruins of Cambodia, Rachael has taken part in races and run over the trails and urban spaces of incredible places around the world.

A runner and triathlete, she has also coached runners for over a decade, while building female focused brands that focus on empowering women.

In addition to her coaching career, Rachael is a recognised expert in running, fitness and well being, and has written regularly for Runner's World, Women's Running, Fit and Well,  Marie Claire an dmore. You can read her features here.

She's also provided running workshops and presented for event partners, including the Brighton Half Marathon and Marathon, and regularly publishes a podcast showcasing the stories behind women of sport and adventure. 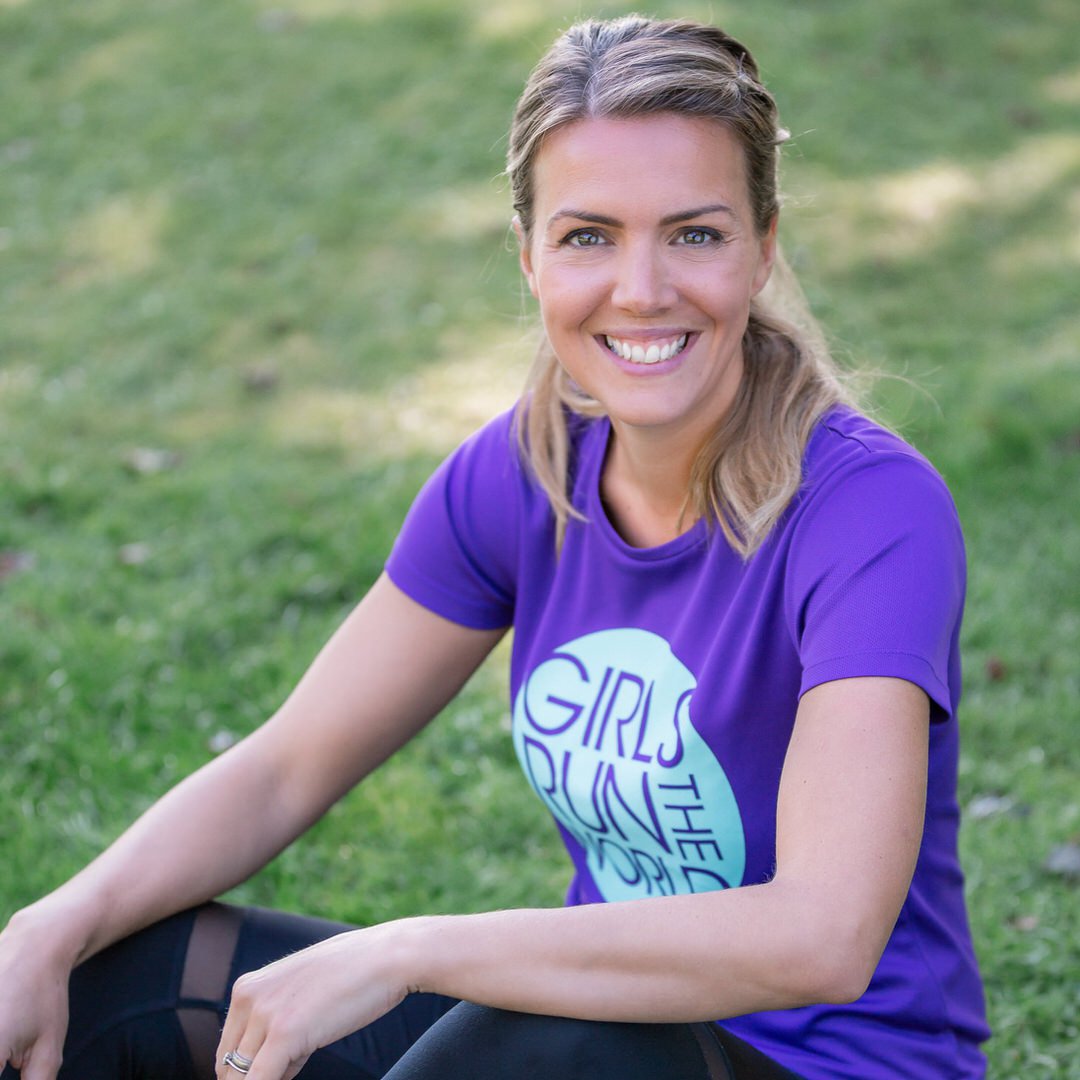 Over the last twenty years, I’ve worked with runners of all levels helping people to achieve their goals and get back to doing what they love after injury and during and after pregnancy.

I took up running myself after having my two daughters and appreciate the convenience and headspace of putting my trainers on and getting out the door. My longest race to date is 50k and I’m working on building my ulra experience further.

Qualifications: Member of the Chartered Society of Physiotherapists, BSc Physio. 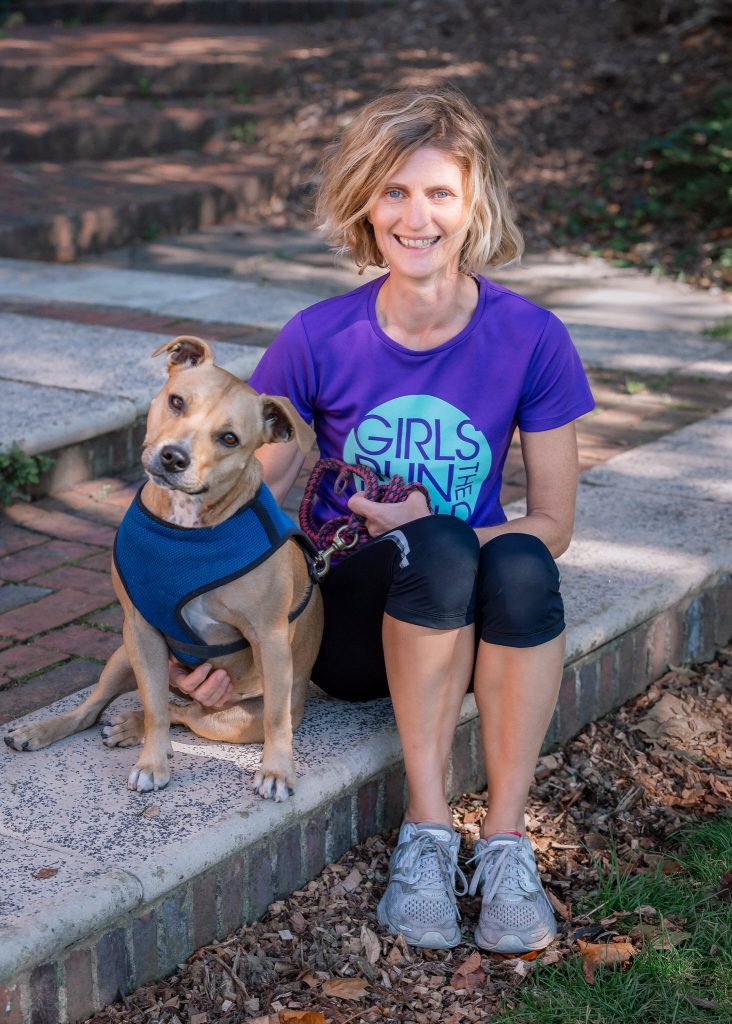 The best decision I ever made was deciding to run the first Brighton marathon in 2010. I threw myself into training, ignoring warnings about not increasing mileage too quickly and predictably developed shin splints. Somehow I made it to the finish line in 4hrs 48 minutes.

Since then, I’ve run several more marathons including London and New York and my PB is now 3 hours 9 minutes. That first marathon remains the most special though, because it was the day I discovered that I was capable of something that had previously seemed impossible.

The secret to improvement is training consistently and a well structured training plan, which includes the right balance of hard work and easy sessions.

I’ve studied barefoot, Chi & Pose running techniques and use these methods in my training of others. 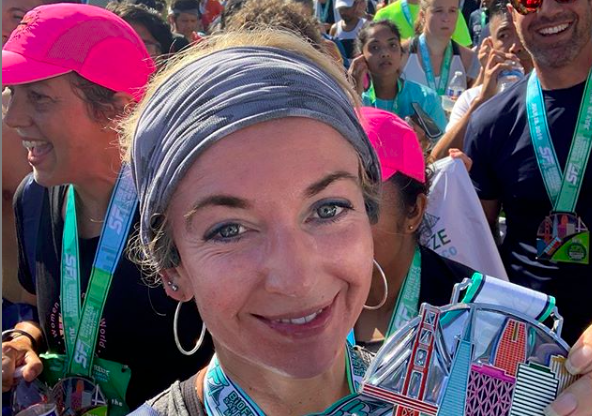 Sarah, is our roving reporter, formerly in Brighton and now running the traiils and tarmac of California where she has relocated with her husband and two children.

A former brand strategist, she loves to run and share all things running and lifestyle as part of our blogging team here at Girls Run the World.

We treat your data confidentially and don't share your information with any third parties.